iSmooth Blog AirDrop AppleWhat is AirDrop – How Does it Work?

What is AirDrop – How Does it Work?

Saleem Almajed 11/05/2016
AirDrop is efficient, fast and secure file transfer technology that you can use to quickly transfer files between iPhone, iPad, and even Mac/Macbook computers. In fact, I previously published an article about where does AirDrop save received files, and it has really attracted people attention. 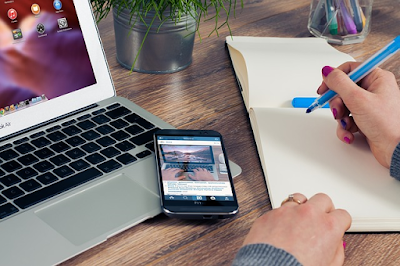 What is Apple AirDrop?

It's originally known for Wi-Fi (Peer-to-Peer) Technology similar to Wi-Fi Direct on Android which allows iDevices with iOS 7 or higher (still limited to some though) to connect with each other without an access point and share data or information.

"Sending a photo or a document to someone via text or email is fine. But if that someone is right next to you, a text or an email suddenly feels like too many steps. Enter AirDrop for iOS. It lets you quickly and easily share photos, videos, contacts — and anything else from any app with a Share button. Just tap Share, then select the person you want to share with. AirDrop does the rest using Wi-Fi and Bluetooth. No setup required. And transfers are encrypted, so what you share is highly secure."


Apparently, it's capable of using both (WiFi + Bluetooth) simultaneously so that users can benefit from it to share or transfer big files in an incredible speed per second which is way faster than any similar File Transfer technologies on other mobile devices.

What Devices are Supported by AirDrop?

Unfortunately, old devices are excluded from this list although AirDrop is supported on many high performance iDevices running Apple iOS 7 (or later) such as:
Any other device models released after the current generation in list above will be able to send and receive files through airdrop. In the other hand, any older models will not able to use the feature because there is hardware incompatibility.

How to use AirDrop on Mac

If you wish to send, receive and share files on your Mac/Macbook running OS X with other Apple devices (iPhone, iPad or iPod) then let me forward you to this article, some points in this tutorial will be relevant so you can read it if you want to know more about Apple AirDrop.

How to use AirDrop on (iPhone, iPad or iPod)

I wrote a tutorial about how to use AirDrop feature to share files between iOS devices specifically.


No Comments Speak Your Mind